“We want to provide our customers with a simple and engaging experience. Our Naati Greek translators are helping us to do that.”

Expresstranslate and NAATI certified Greek translator are partnering to provide fast, certified and professional Greek translation services to transform how businesses and individuals engage with the world. All our Greek document translations offer guaranteed acceptance for any of your official lodgements, for example, migration or legal purposes in Australia.

Your documents are prepared by experienced NAATI certified Greek translators.

What can a Greek Translator do ?

We empower all customers to decide which services will work for them and provide clear choices within the range of services that a Naati translator can provide. 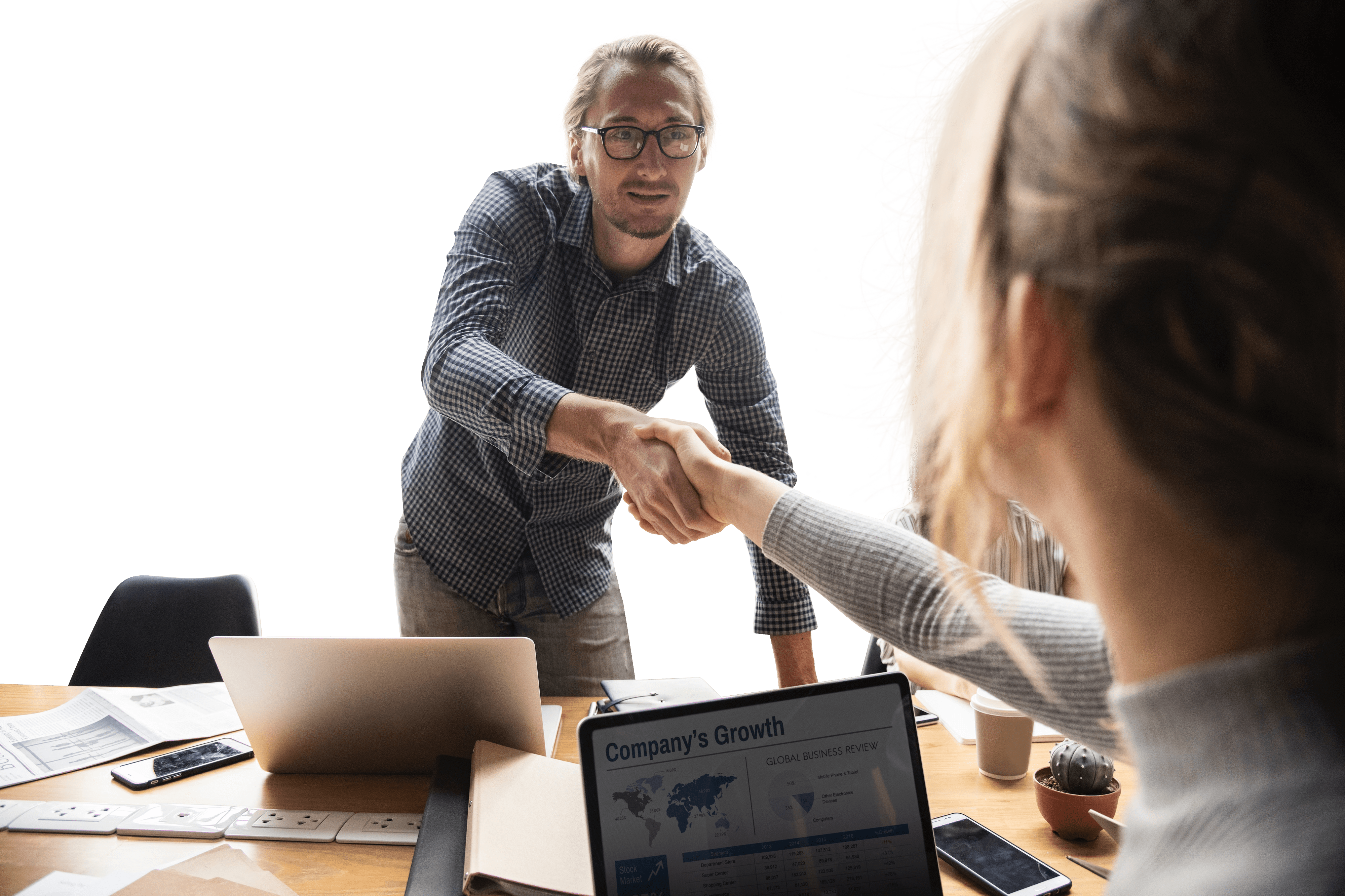 Why choose Expresstranslate for your Greek Translation Service?

We work alongside with NAATI Certified Greek translators who are professional and understand your exact requirements for any immigration or legal documents.

We won’t be beaten on delivery time, we are the leader in Express NAATI certified Greek translation services in Australia.

We have a wonderful team of client support and Greek translators right here in Australia ready to help and assist you along the way, anytime.

Whether you are in Canberra, Melbourne, Sydney, Perth, Brisbane, Adelaide or Hobart, we are right here ready to assist you with your document translation within a few hours if required.

Find the best Greek to English Document translation for you

Our pool of Greek migration translators are right here in Australia and ready to complete your Greek to English translation OR English to Greek translation for you and we guarantee acceptance by all Australian official authorities. They are experienced NAATI certified translators.

Facts about the Greek Language

Where is Greek spoken?

The vast majority of Greek speaking people lives in Greece of course. However, the largest group of Greek speakers outside of Greece is in Cyprus, about 600,000 people. It is actually one of the official languages of the Republic of Cyprus. Also, let’s not forget that there are large Greek and Cypriot communities around the world; in Australia, the US, the UK, Germany, Canada, Chile, South Africa, Russia, Albania, Bulgaria and Turkey.

Around 13% of the English words come from Greek roots. Greek influence on the English language is quite remarkable, especially for scientific and technical terms.

Words of Greek origin are often used at the beginning of a word, for example:

The Greek language is literally one of a kind!

The distinctiveness of the Greek language can be acknowledged in the fact that it does not belong to any language family, it is a “language isolate”.

Another interesting fact is that there are singular and plural numbers, and some classical Greek has dual numbers. May be that’s very ahead of times but…, the Greek language has 3 genders; Masculine, feminine and neuter.

The Greek culture and influence

The country has remarkable traditions where one of them is exceptionally unique. Greek people are well-known for being joyful, welcoming and usually, at weddings, they will be throwing plates while dancing and shouting “Opa!”

Another fascinating thing that the Greeks do is spit for “good luck” or to compliment someone. They believe that by doing so will protect you from evil, so don’t be insulted, be glad, it means they wish you good!

What not to say and do and how to be polite?

Greek as some other languages differentiates between a formal and informal “you”.

You will say;
εσύ [esy] for close friends and children or people that you can be on a first-name basis.
and εσείς [eseis] in all other cases

However, when addressing another person, an acquaintance or an older person, you have to ensure to show respect and be polite, therefore you will use;
κύριε [kyrie], Mr or κυρία [kyria], Mrs along with their name.

Another very Greek custom is “cheek kissing”, one on each cheek. This is a must when greeting friends and relatives. However, men would usually do an informal handshake or pat on the shoulder not a kiss!